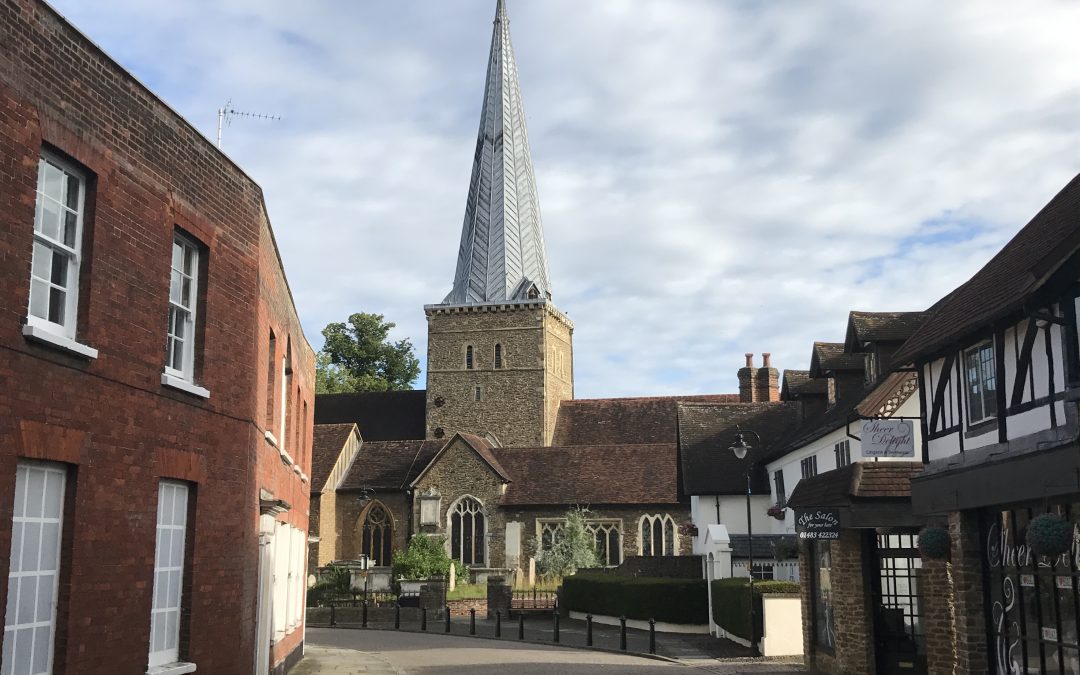 Jesus said to his disciples: “I have much more to say to you, more than you can now bear. But when the Spirit of truth comes, he will guide you into all truth.”   John 16:12, 13a (NIV)

Many LGBTI Christians brought up in evangelical Protestant or Roman Catholic traditions have experienced much rejection from their church communities, many of whom still resolutely teach that to be gay is incompatible with being a Christian. Their faith often hangs by a thread after years of suffering spiritual oppression and abuse masquerading as Christian love.

Realising how toxic and damaging this theological approach is, then envisaging a totally new approach meant a journey that took the Courage ministry at least seven years to work out.  So I really do understand the difficulties for anyone considering a change of mind, when one’s whole upbringing and frames of reference seem to be fundamentally opposed to any kind of “new” thinking. Yet Jesus and his apostles who followed in his footsteps had to get accustomed to embracing the most radical changes of thought, and in doing so discovered a new light, new Iife and new joy to live by!

So it should come as no surprise to find that, faced with the pastoral imperatives presented by being LGBTI and Christian, sooner or later one discovers that there are indeed different ways to understand human sexuality, as we allow the Holy Spirit to reveal them to us (see John 16:13a). And this need not compromise one’s faith or one’s deeply-held Christian values; nor undermine the central place of the Bible as a resource for our understanding of what it really means… to follow Jesus Christ as Lord, on the path of discipleship.

I believe in a positive and radiant Christianity for the gay Christian!

I do not see a gay Christian as someone compromised in any way. I do not believe that gay Christians are second-class, sub-standard or sick. Our fellowship is a place where God is at work amongst us—where we are secure in the love of God, centred in Christ and led by the Holy Spirit.

The gay Christian can provide particular gifts and abilities that the 21st-century church needs, modeling inclusiveness and holding strongly to the fact that a Christian’s focus is on living a life that reveals the values and teachings of Jesus Christ. . . arising from a basis of faith, because ‘Anything that does not proceed from faith is sin’ (Romans 14:23b).

Moreover, the gay Christian is uniquely well placed to bring the light of Christ to the gay secular world, sharing Jesus’ message of hope for all gay men and women who are searching for true and lasting fulfilment in relationships, in a life worth living.

“For we are God’s [own] handiwork (His workmanship), recreated in Christ Jesus, [born anew] that we may do those good works which God predestined (planned beforehand) for us [taking paths which He prepared ahead of time], that we should walk in them [living the good life which He prearranged and made ready for us to live].”  Ephesians 2:10 (AMPC)